Our clue brought us to the Forbidden City today on our quest to find the black dragon’s hidden treasure. As we searched for more clues, or detectives learned about the ancient Chinese imperial palace and painted Chinese pagodas. The Forbidden City got its name because commoners were forbidden to enter the palace where the emperor lived. People from all over the world visit it today to see its beautiful architecture. 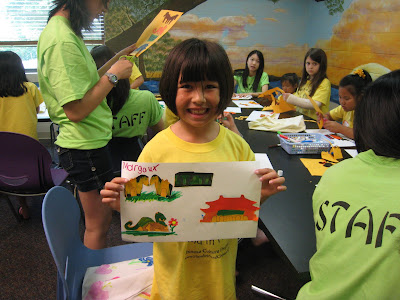 Margaux’s illustration of the Forbidden Palace 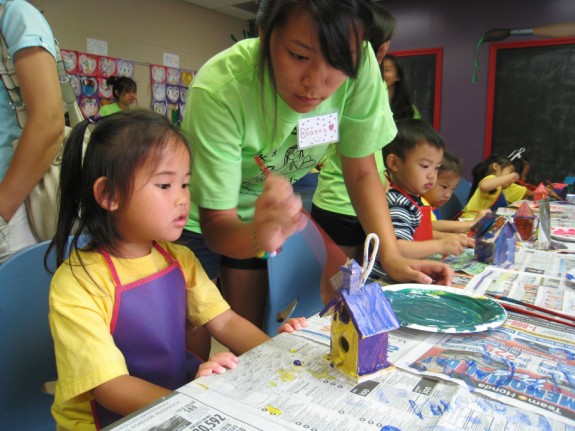 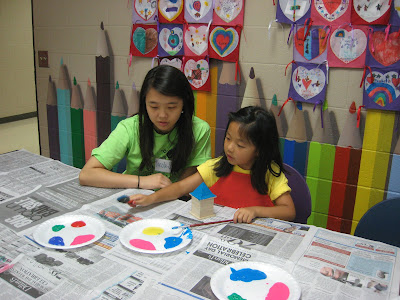 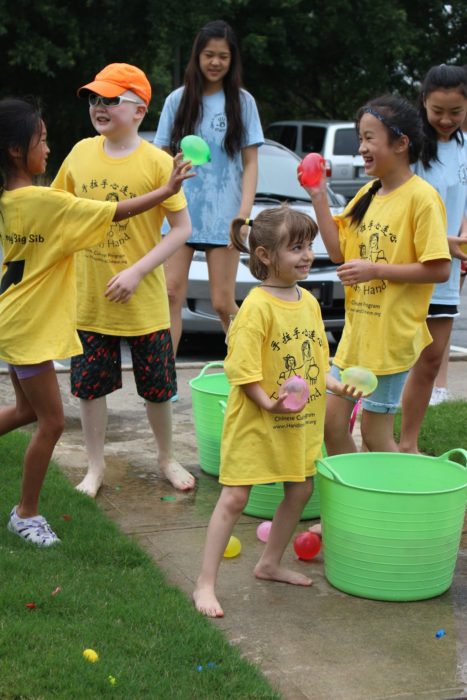 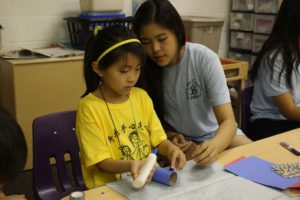 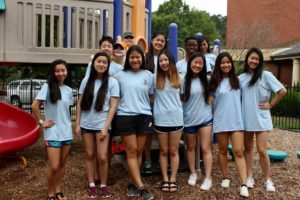 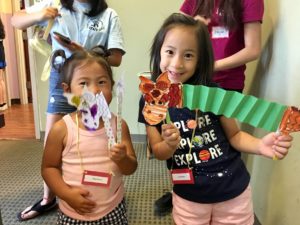